BY Sarah Blair
Jump to Recipe Print Recipe
Homemade Japanese Steak Tartare is easy to make at home with the right ingredients! Eating raw meat is a delicacy that most reserve for dining out. However, by following my outlined safety guidelines and instructions, you too can recreate this swoon-worthy Homemade Japanese Steak Tartare that is decadently velvety smooth with bursts of crunch and pop. Just follow my simple steps, and you'll be shocked when your kitchen produces this decadent dish far better than anything you could order at a restaurant.

What is Homemade Steak Tartare?

Please note, as an Amazon Associate, I earn from qualifying purchases, and some links below are affiliate links where I will earn a commission if you purchase through these links. I have used all the products listed below and recommend them because they are quality products and companies I trust.

Why I chose to create Japanese flavor profiles rather than modifying a more classic interpretation of Homemade Steak Tartare.

I have spent much time traveling throughout Japan and what I love most about the culture and food is the quality, execution, and attention to detail in every dish. There are so many versions of homemade steak tartare that restaurants and chefs create in different countries and regions worldwide. However,  I found no recipes that outline Japanese flavors.

Quality is paramount as everything is raw in this recipe, and I thought the exquisiteness of Japanese flavors would pair perfectly with this dish! The rich umami of soy sauce and the nutty smoothness of toasted sesame oil works wonderfully to compliment the taste of the beef, while the scallions and heat of jalapeno add the perfect crunch.

What is the origin of Homemade Steak Tartare?

Many stories center around this dish. One famous origination story was during the 13th and 14th centuries when Mongol warriors conquered Europe by horseback. A distinct group of warriors called ‘Taters’ (a conglomeration of different ethnic groups hailed from northern or central Asia) placed thin slices of raw horsemeat meat under their saddles. After a long day of riding, the meat was adequately tenderized and ready to eat raw.

However, this story was later questioned because the meat would have been too sweat laden and rancid to eat. Instead, it was determined the horse meat under the saddle was meant to prevent saddle sores for the horse.

The popularity of eating raw meat in Europe

Horsemeat was eaten throughout the centuries in Europe as flavorful and delicate meat. It was thought that eating raw, fresh meat was a delicacy and a way to build a good constitution. The French legalized eating horsemeat in 1866 when pork and beef were too expensive for struggling families. Eventually, it became taboo to eat this meat, as horses became loving pets and trustworthy companions to families. However, you can still find horse butcher shops throughout France.

The rise of Steak Tartare in the 20th Century

Steak instead of horse became popularized throughout Europe in the 20th Century when a recipe was published in 1921 in the famous Escoffier’s “Le Guide Culinaire Cookbook.” This recipe was for “Steak à l’Americaine,” which consisted of chopped beef blended with salt and pepper molded into a cake and served with tartare sauce on the side with no egg yolk.

During this time, ‘Tartare’ was served with tartar sauce. It was a sauce developed in Europe, South Africa, and Australia from hard-boiled eggs, lemon, mayonnaise, capers, and herbs.

In 1938 another famous French cookbook, “Larousse Gastronomique,” published a recipe for “Steak à la tartare,” which was chopped beef blended with spices served with an egg on top and without tartare sauce. So eventually, these two dishes merged to create what we know today as Steak Tartare.

A version of this dish also surfaced in America in the 1950s when it appeared on menus in NYC called “Hamburg Steak,” a filet of beef minced and lightly smoked and served with onions and breadcrumbs. Now “tartare” can refer to any raw meat, vegetable, or seafood dish.

Here’s how to make this Homemade Japanese Steak Tartare

Beef: I buy the most organic, pasture-raised, grass-fed, high-quality beef tenderloin. Tenderloin is very tender, lean, and succulent and does not contain much fat. As a result, here are the reasons why buying tenderloin is so expensive:

2) It’s in a prime location, which makes it a non-weight-bearing muscle.

3) The meat is always tender because the cow does not overuse this muscle.

Scallions: I love using green onions for their color and delicacy. They also add a lovely “bite” and texture.

Jalapeño: When mincing the jalapeño, remove all the seeds and the inner pith. The seeds are the hottest part of the pepper. If you enjoy the heat, you can add more if so desired.

Cilantro: The minced cilantro adds a lovely freshness and herbaceous quality to the tartare that lifts through the meat’s heaviness.

Sesame Seeds: The toasted sesame seeds add a superb texture to the mixture and a nutty crunch that offsets the other elements.

Soy Sauce: I always use low-sodium soy sauce to be healthier. However, any soy sauce will work for this recipe. Tamari is also fantastic!

Sesame Oil: Always buy toasted sesame oil with a dark brown color for a richer, nuttier flavor. This oil beautifully coats the meat and the vegetables and makes the dish silky and smooth.

Kosher Salt: Using high-quality Kosher salt is an absolute MUST for cooking! It will provide a better final product!

Egg Yolk: The egg yolk adds a velvety richness to the tartare.

Chili Oil: I like to finish this dish with chili oil because it adds a beautiful color and a different heat note than the jalapeño, which adds to the silky texture because it is an oil. This is entirely optional.

Tips and tricks for success:

Is it safe to consume raw beef?

We often feed raw beef to our beloved dogs or other pets as a high-protein food that mimics what they would eat in the wild. But is it safe for humans to consume? The answer is yes, but to proceed with caution and care.

Sometimes illness-causing bacteria can live in raw meats, such as Salmonella, Escherichia Coli (E. Coli), and Staphylococcus aureus, leading to foodborne illness/ aka food poisoning. For example, food poisoning can happen with many beloved raw dishes like sushi.

Does it mean we should never eat these delicacies? The answer is no. Raw meat is nutrient-dense and can be exquisitely decadent if prepared correctly. Thus, following my trustworthy guidelines is crucial for safe raw beef consumption!

Note: Because there is not a 100% guarantee that all bacteria will be eliminated when following the steps below, it is recommended that pregnant women, young children, the elderly, or anyone with a compromised immune system refrain from eating raw beef.

Here’s how to safely eat raw beef at home

Can I make steak tartare ahead of time, and how long will it keep in my refrigerator?

What cut of beef is best for Homemade Steak Tartare?

Is it safe to consume raw eggs?

How to safely consume raw eggs at home

Is Homemade Steak Tartare healthy for you? 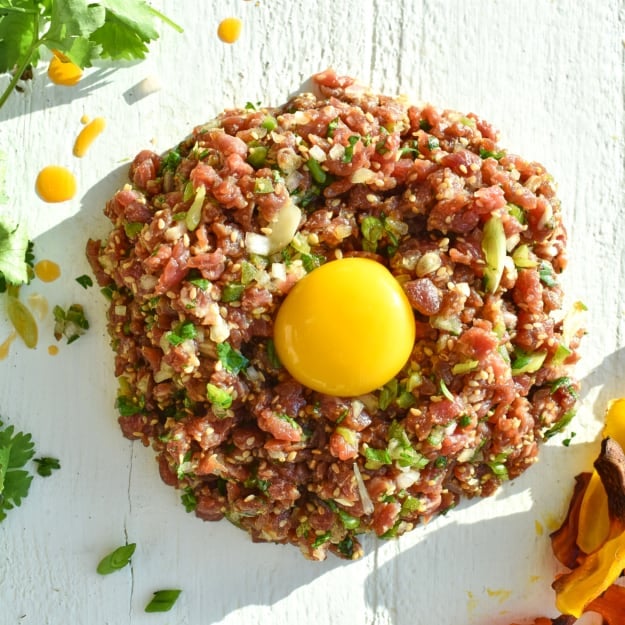 Steak tartare is one of those dishes that most people order out at a fancy restaurant. However, this recipe allows you to bring that same decadence to your own home. All it takes are top-notch quality ingredients and a few knife chops! This recipe is a Japanese version with soy sauce, sesame oil, toasted sesame seeds, jalapeño, scallions, cilantro, and a touch of chili oil that are carefully folded into the finely chopped beef tenderloin. The mixture is finished with a farm-fresh egg yolk to take the silkiness and richness to another level. Pair this with your favorite toast, cracker, or chip and turn your home into your favorite splurge-worthy restaurant with this decadent appetizer.
5 from 1 vote
Print Recipe Pin Recipe
Prep Time 20 mins
Total Time 20 mins
Course Appetizers
Cuisine American-Japanese
Servings 4 people
Calories 246 kcal 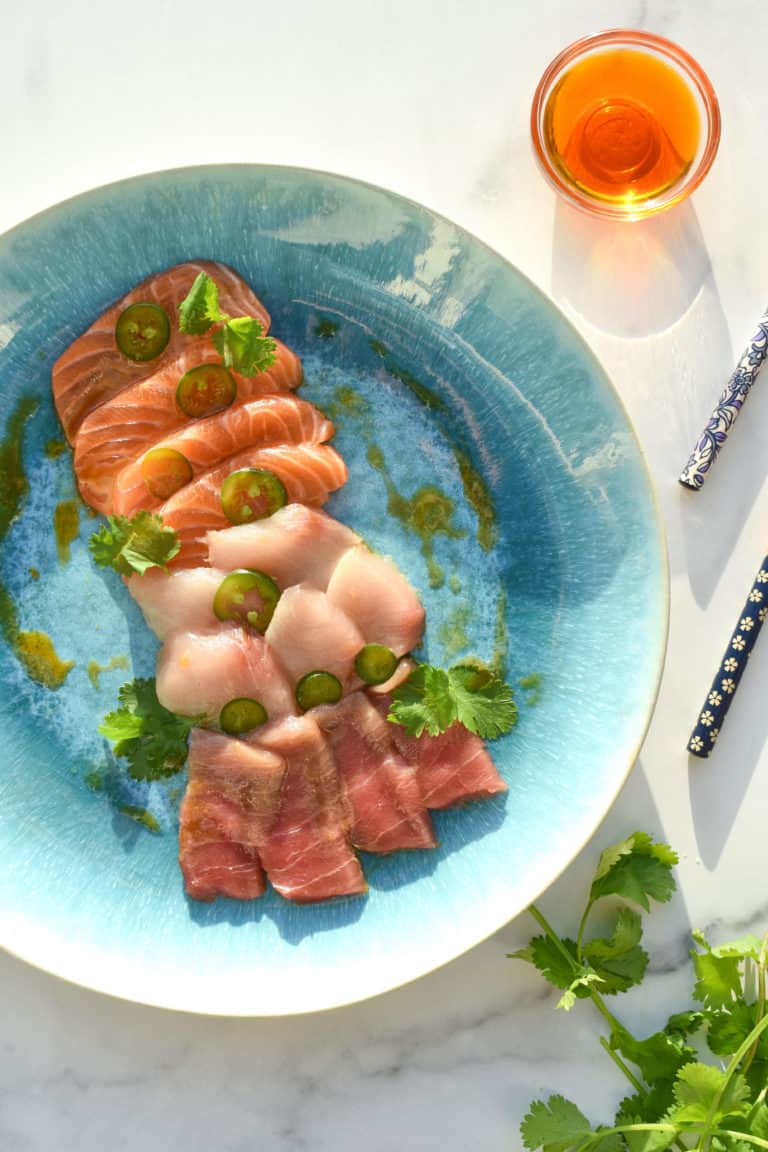 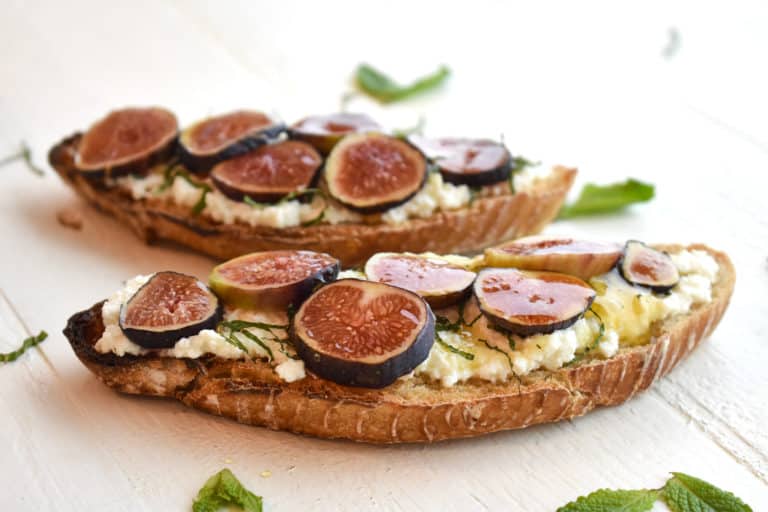 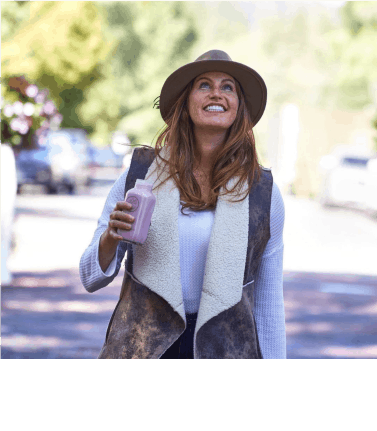 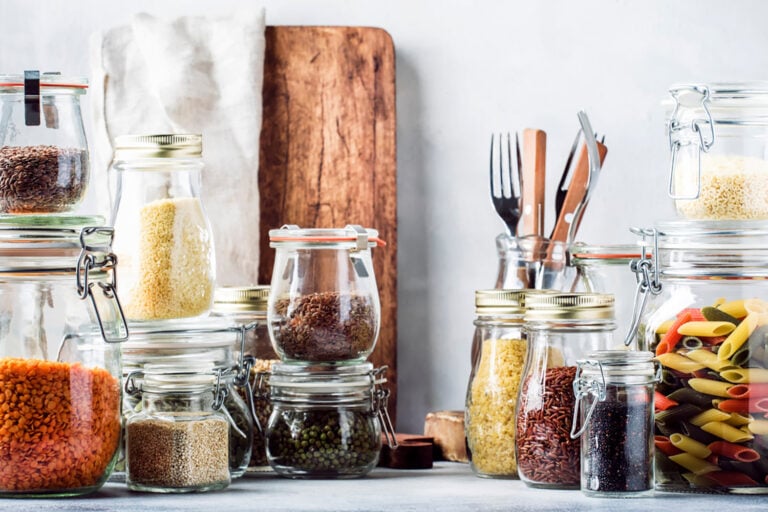 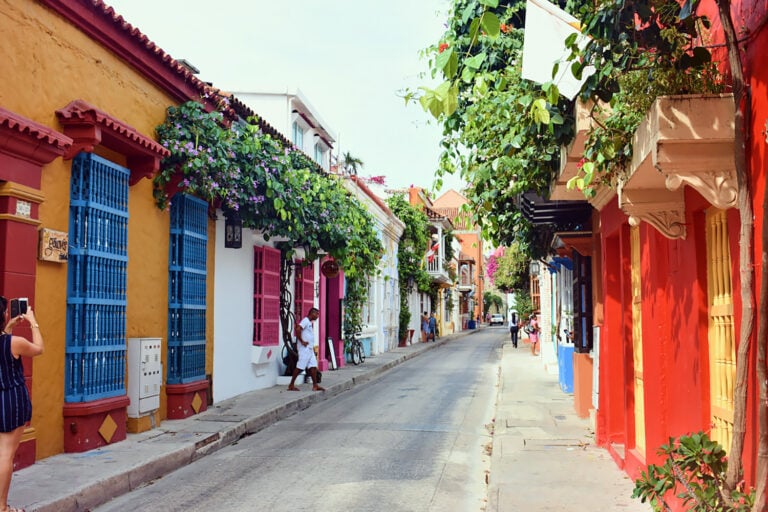 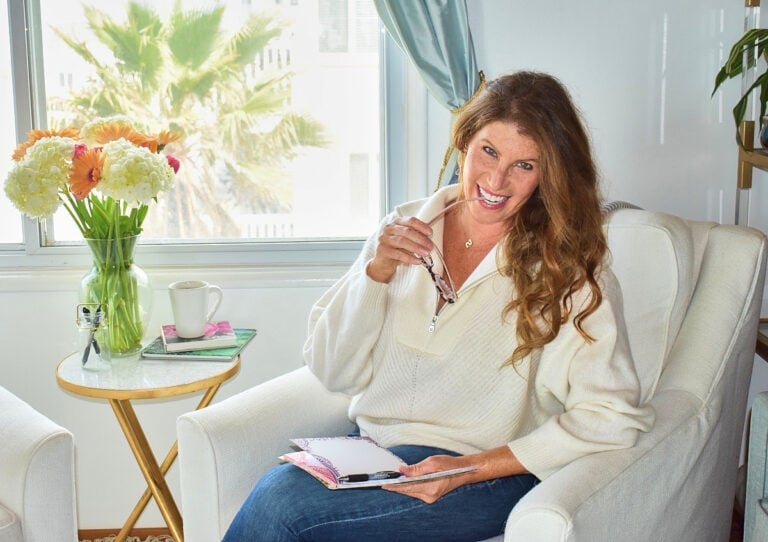